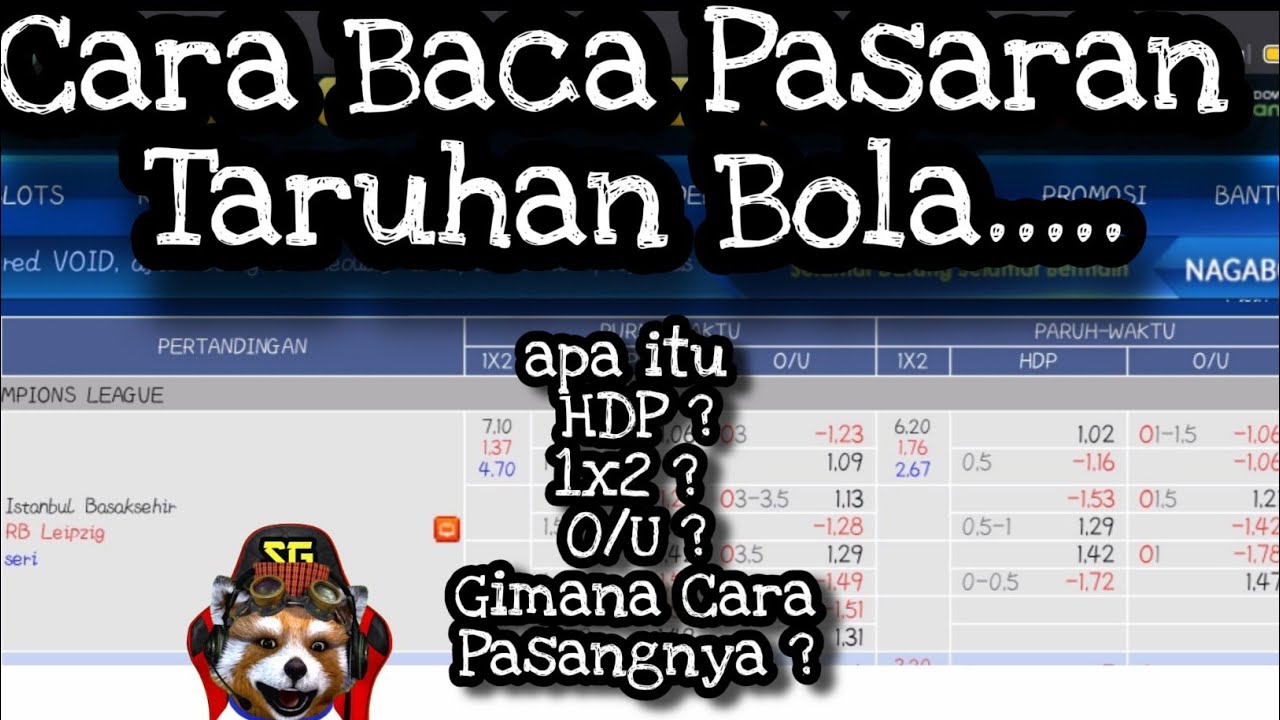 At Watford, it seems there is very little that manager Javi Gracia cannot achieve right now.

After setting a new record in guiding his side to three consecutive Premier League wins to start off the campaign, the coach has now ended another Watford hoodoo.

His club had not proceeded beyond the second round of this competition since returning to the Premier League, losing their last four EFL Cup games under four different managers in a dismal run stretching back to 2014.

Domingos Quina, who joined Watford from West Ham, is congratulated by his team-mates

A quick glance at the team-sheet confirmed Gracia’s priorities lie elsewhere, with a firm eye on a home match against Tottenham this weekend.

He rested all eleven of their players who started the victory over Crystal Palace last Sunday.

Yet those who started were professional and imposing and deservedly won this game through goals from Isaac Success and Domingos Quina.

Quina, a summer signing poached from West Ham, scored with a magnificent strike, sending a strike searing and dipping from 30 yards into the top corner.

Reading, who were a penalty shoot-out away from the Premier League when they lost the play-off final against Huddersfield only sixteen months ago, have since plummeted and are without a Championship victory this season.

Manager Paul Clement faces a must-win match when his side host Sheffield Wednesday on Saturday and he made eight changes, resting most of his senior players for this fixture.

Shorn of their finer talents in front of a crowd of just over 9,000, Reading were short of both cohesion and zip and Watford soon grew in authority.